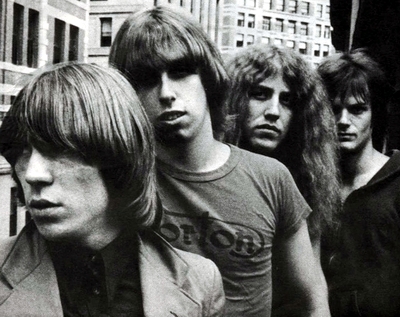 John Felice grew up in Natick, Massachusetts, as a neighbor and friend of Jonathan Richman, a fellow fan of the Velvet Underground. At 15 he joined Richman in the first line-up of the Modern Lovers in the early 1970s. He performed with the band intermittently from then until 1973, but because of his school commitments, he was not involved in the 1972 sessions which produced the classic first Modern Lovers album, though Felice is featured on a few „Live“ Modern Lovers releases playing lead guitar and backing vocals. Commenting on Richman, Felice has said, „Me and Jonathan, as close as we were, you know, I was like a punk, I was a wise-ass kid. I liked to do a lot of drugs, I liked to drink, and Jonathan was like this wide-eyed, no-drugs, ate nothing but health food…“ 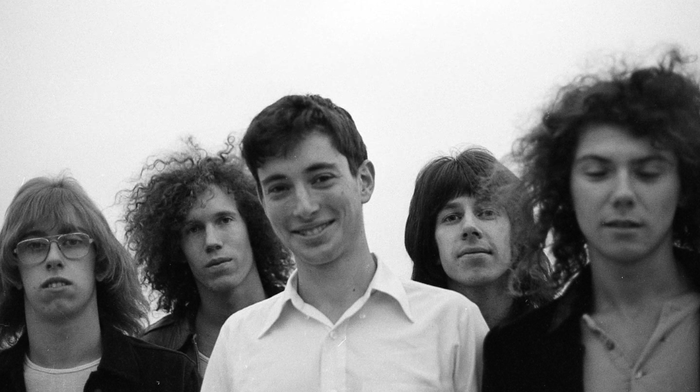 After befriending Johnny Thunders and a failed audition for his favorite band The New York Dolls, Felice then decided to start his own band and formed The Real Kids (originally named the Kids) in 1972, with Rick Coraccio (bass), Steve Davidson (guitar), and Norman Bloom (drums). 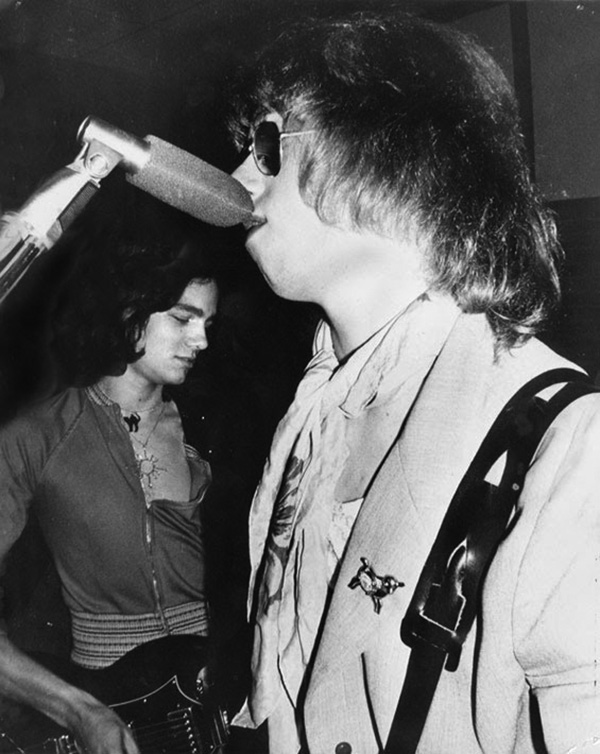 They became a successful live band in the Boston area, playing „an aggressive brand of straight-ahead, no-bullshit rock which harkened back to Chuck Berry, had overtones of the British Invasion groups at their mod finest, yet pointed the way towards the Punk to come“. In addition to Felice’s own songs, they performed versions of classics by Eddie Cochran, Buddy Holly and others. The band did not record until 1977, when it comprised Felice, Billy Borgioli (guitar), Allen „Alpo“ Paulino (bass), and Howie Ferguson (drums). Their first studio album,The Real Kids, was issued on the Red Star label in 1977; it was later reissued by Norton Records. 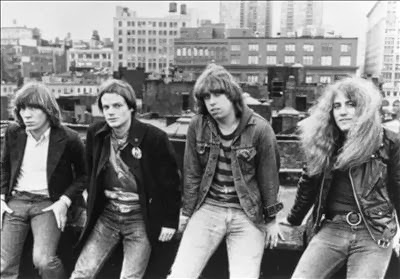 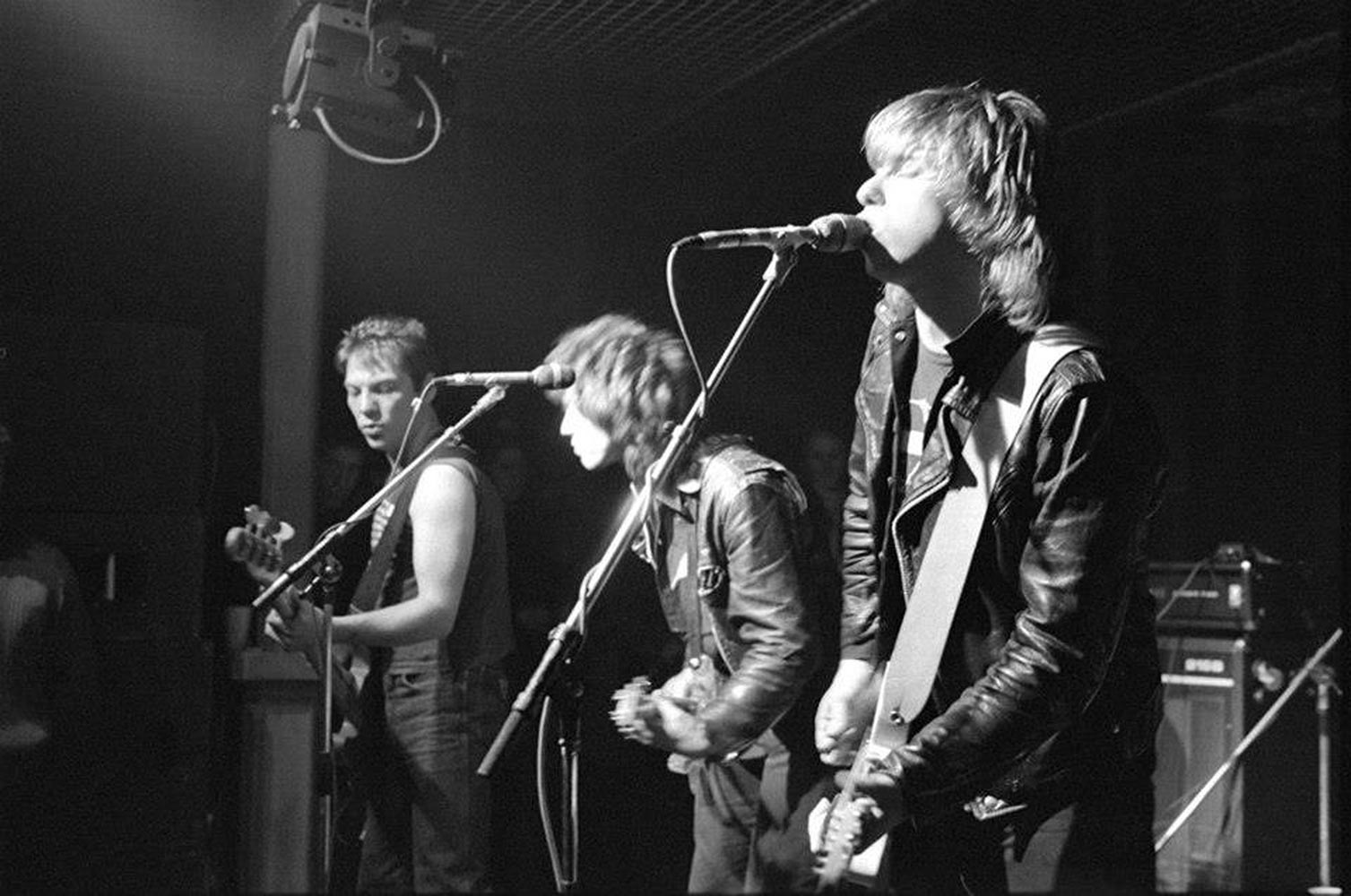 First appearing at Boston clubs in the early ’70s, the Real Kids would eventually become a local institution by 1977, but a lack of real sales would lead to a breakup, a re-formation, and a more complete breakup — all within six years. However regional and fleeting the Real Kids‘ success was, they were pivotal enough to influence many in the Boston rock scene, as well as spin off into a number of other acts.

The band continues to perform throughout the United States and are gaining a newer, younger audience who discovered the 1977 debut album through various outlets such as Satellite Radio, YouTube, Pandora, etc. and especially the new record which was masterfully produced by Rick Harte. The band are currently in pre-production of a new record and a European tour. 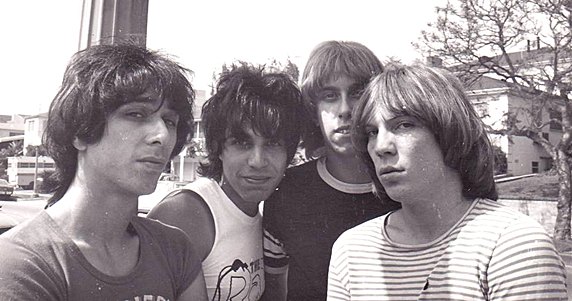 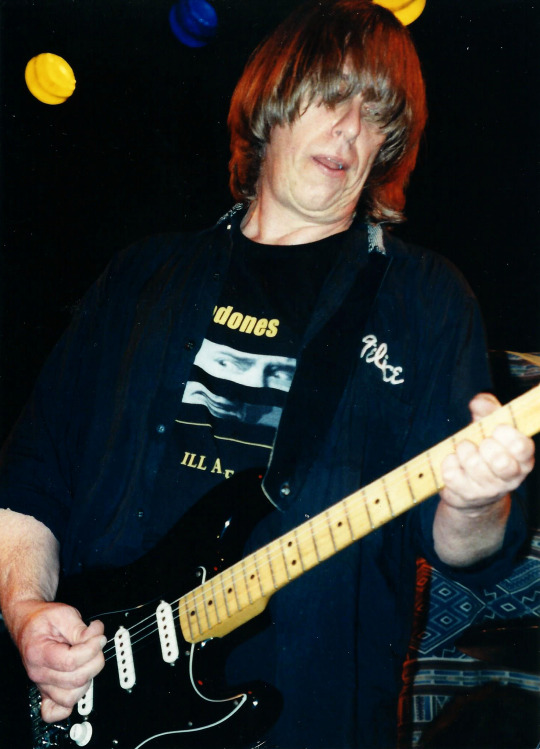 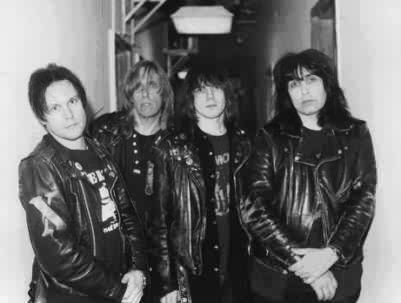 The Real Kids on Social Media