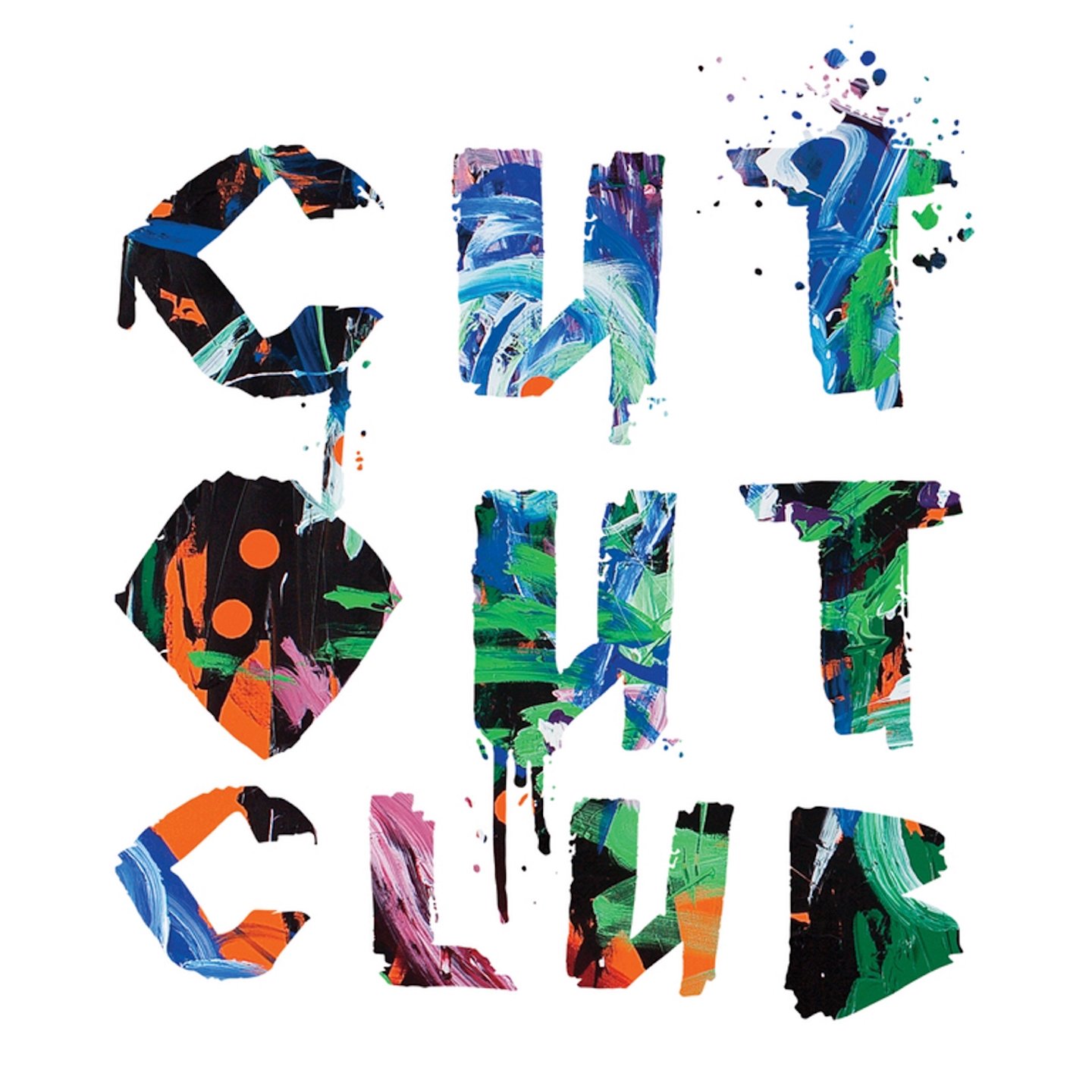 Cut Out Club is a brand new and exciting act from the Tel Aviv’s music scene. Since releasing their debut single We Are The Ghosts a year ago, the band has received massive radio airplay, playing packed clubs around the country and festivals across the globe.

Their self titled album was released in Israel last September, and was featured on numerous Albums of The Year lists. It will be out in Germany in June 2016. The album has a unique rocknroll orchestrated sound with a late 70’s –early 80’s Bowie-esque style, a Jack Whitish big-band feel, with disco and synth in the mix. Cut Out Club boasts eight musicians and singers – all representatives of Tel Aviv’s finest bands –together they simply set the stage on fire.