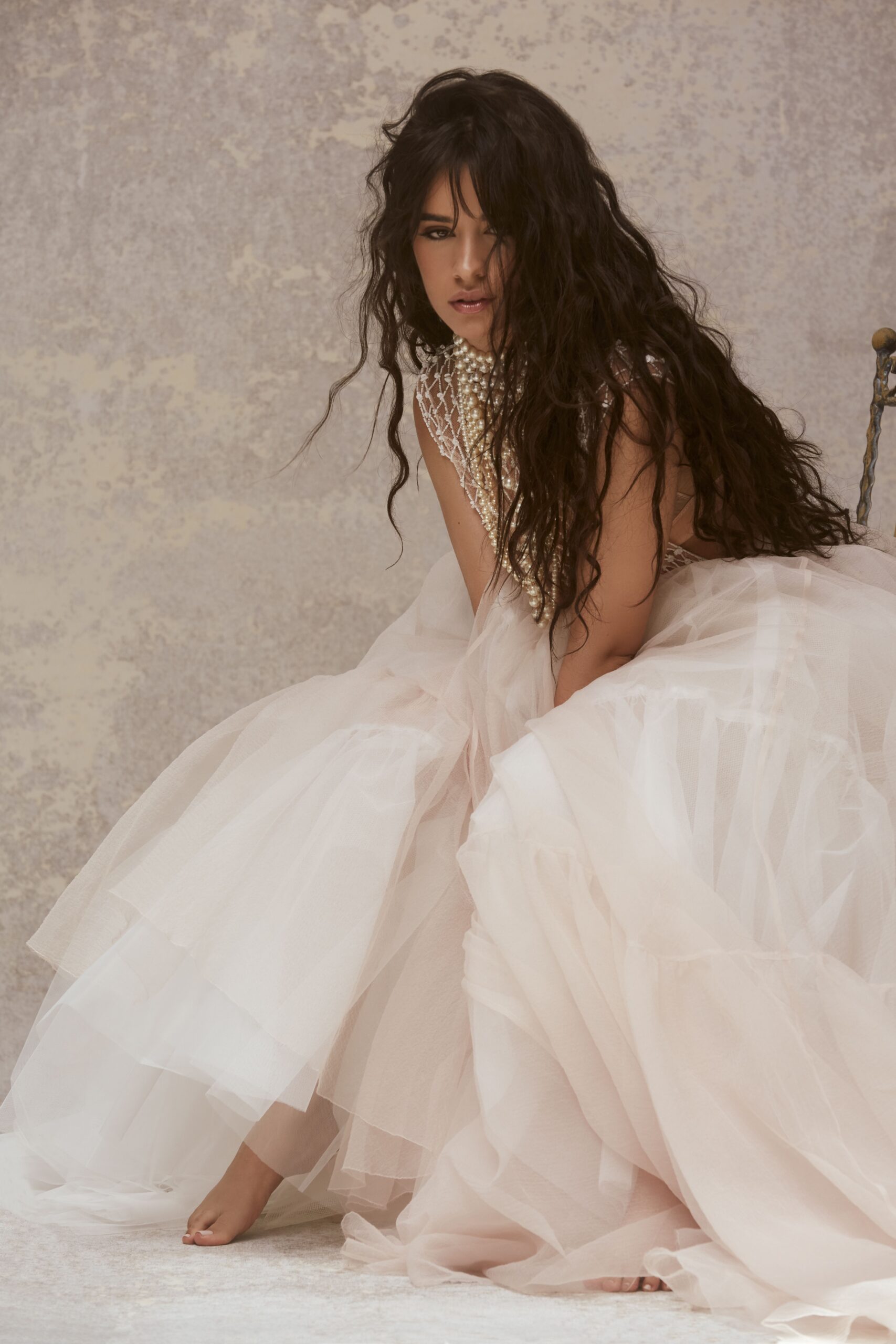 Singer-songwriter Camila Cabello, who has been nominated three times as a Grammy Award winner, will bring her The Romance Tour to Europe in 2020.

Singer-songwriter Camila Cabello, who has been nominated three times as a Grammy Award winner, will bring her The Romance Tour to Europe in 2020. The tour of the album of the same name will stop for three dates in Germany and Switzerland next year: on May 30, 2020 in the Mercedes-Benz Arena in Berlin, on June 18 in the LANXESS arena in Cologne and on June 23 in the Hallenstadion, Zurich,

The highly anticipated second album „Romance“ is accompanied by the international hit „Señorita“ (with Shawn Mendes), with more than 2 billion streams, titles like „Shameless“, „Liar“, „Cry For Me“, „Easy“ and „Living proof“ ahead. The new album will be released on December 6th and can now be pre-ordered.

Since Camila Cabello, who grew up in Cuba up to the age of six, took part in the US version of the casting show „The X Factor“ at the age of 15, her career has known only one direction: Ever upward. But even during her time in the Fifth Harmony group, the highly talented singer, who is influenced by the US R’n’B as well as by the traditional singers of Cuba, did some solo work. And even her first singles proved that she made it into the charts on her own and knew how to formulate her very own version of modern pop and R’n’B.

With her debut album „Camila“ and the oversingle „Havana“, Camila Cabello was the first woman in the United States for 15 years to hit the number 1 on the Hot 100, Billboard 200 and Artist 100 charts in the same week in 2018. In the UK, she made her debut in second place and in several dozen countries between Germany, Australia, Italy and Sweden in the top 10.Camila was not only the # 1 artist at Spotify worldwide, but also nominated for numerous prizes, including three Grammy and two Latin Grammy Awards. „Havana“ became the most internationally streamed song by a female artist of all time in 2018. „Señorita“ with Shawn Mendes is currently leading the list of the most successful titles of the year on Spotify.

The success of the young exceptional talent is based on a modern pop sound, which above all wants to be independent and not primarily commercial. All of this should only be a prelude to a world career that has not existed for a long time. To be experienced live in May / June 2020 in Berlin, Cologne and Zurich.