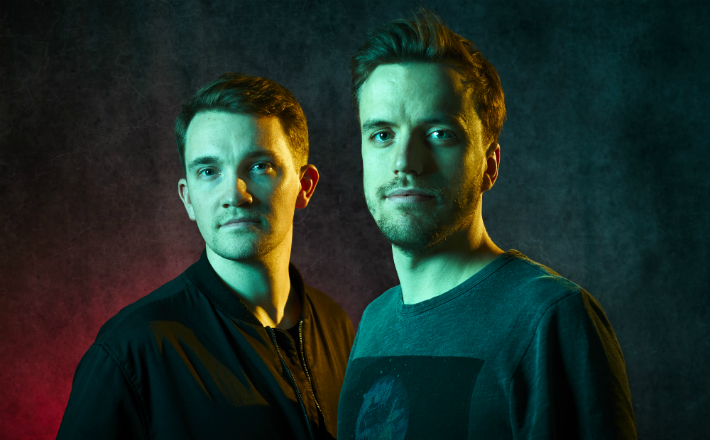 WITH A NEW ALBUM „A BITTER DISAPPOINTMENT“

The  rag pack  was created in 2012 in a Danish holiday home. Max Kennel and Jonas Meyer want to make fun guitar music together. A year later, the duo released their debut album „Steil-Geh-LP“, 2015 the follow-up album „Steil II“ and two years later the first full studio production „The future is big“.

After „The future will be big“ and over 50 sold-out concerts, the fourth album „A bitter disappointment“ followed in 2019, which was even bigger, more courageous, even more musical. Disappointment, the passive-aggressive anger of the millennial, the feeling that the First World problem has become a guiding principle? Naturally. Because you are permanently disappointed when you have it so easy, but would like it to be even easier. And this disappointment – viewed from an ironic distance – offers enough scope for jokes. The rag pack now draws from the full on the new plate. Various studio bands and renowned producers support the duo to reproduce the wit of their songs on a musical level. Stylistically, the two have left all conventions behind. College Rock, Trap, Balkan Pop,

With this mixture of singer-songwriter pop, brute humor, wit and plenty of confetti, Das Lumpenpack will stop at Kofmehl Solothurn for the first time on Wednesday, March 11, 2020.