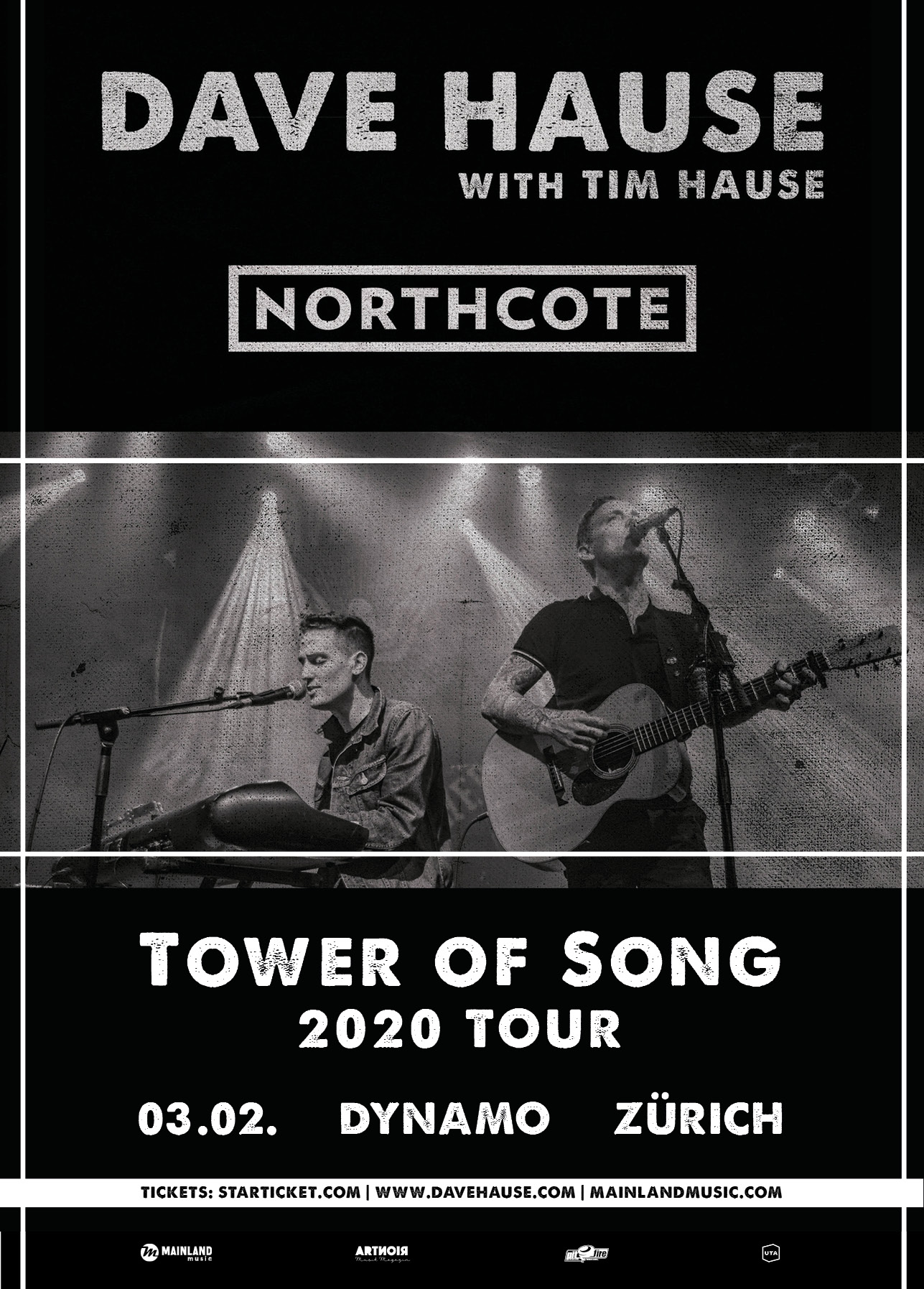 For Dave Hause the American dream is a broken promise, a childhood ideal that has been shattered by the reality of the past two decades. On the musician’s second solo album, Devour, home scours the foundation of that crumbled dream in an attempt to discover how everything we believed growing up could have turned out so differently. The album, initially written to become the third record from Hause’s rock band The Loved Ones, follows his 2011 solo debut Resolutions, a disc that allowed the musician to understand his potential as his own artist.

As Hause, a Philadelphia native, began penning new music for a new album from The Loved Ones, it became clear that the group, who had taken a break after their second album, had stalled. These songs, however, which showcased a clear thematic journey, were meant to be vocalized by Hause and over the past few years he transformed them into Devour. Haus solidified the album’s sequence before even going into the studio, aiming to craft a narrative arc that drove the album from its dark, heavy first half into a lighter, more hopeful tone. A thematic line of melody runs through the songs, reflecting the overarching ideas in the music itself. The disc explores the heartbreak of shattered childhood promises of a better world and concludes with optimistic hope.

The rock songs, tinged with folk and punk tones, are firmly rooted in home’s own upbringing and the sensibility that comes from growing up in a blue collar neighborhood driven by the lingering anticipation of upward mobility. In the lyrics, the fulcrum around which the album revolves, home grapples with this working class ideal and the fact that America’s recent shifts have caused it to no longer fit. From “The Great Depression,” which centers on the unfulfilled promises laid out in the Reagan-era ’80s, to the more specific-minded relationships of “Father’s Son,” Devour comes to terms with the loss of youthful innocence in a rapidly evolving world.

Once at home had the track sequence and overall narrative in place he enlisted producer Andrew Alekel along with musician and co-producer Mitchell Townsend. The producers helped Haus collect the right musicians to build the songs in the best way possible, including My Morning Jacket keyboardist Bo Koster, Social Distortion drummer David Hidalgo Jr. and bassist Bob Thomson.Frightened Rabbit’s Scott Hutchison, Alkaline Trio’s Matt Skiba and The Watson Twins also appear on several tracks. Home and his crew recorded the album over several weeks from mid-February to mid-March at Grandmaster Recorders LTD. in Hollywood, CA, focusing on giving each song the right tone while maintaining an overall musical aesthetic that helps tie the lyrical themes together.

For the musician, who has toured with Social Distortion, The Gaslight Anthem, Bouncing Souls and Chuck Ragan since launching his solo career, Devour is a cathartic release, both sonically and lyrically. House recently relocated to California and is committed to pursuing the music he feels best reflects him individually. The journey on the album, the search for the light at the end of the tunnel, mirrors his own trek. The record closes with the delicate introspection of “Benediction,” a song that pulls lyrical lines from all the tracks that precede it. After all the ruined promises and the culminating disappointments of the world, home ends the album with the sentiment of possibility.