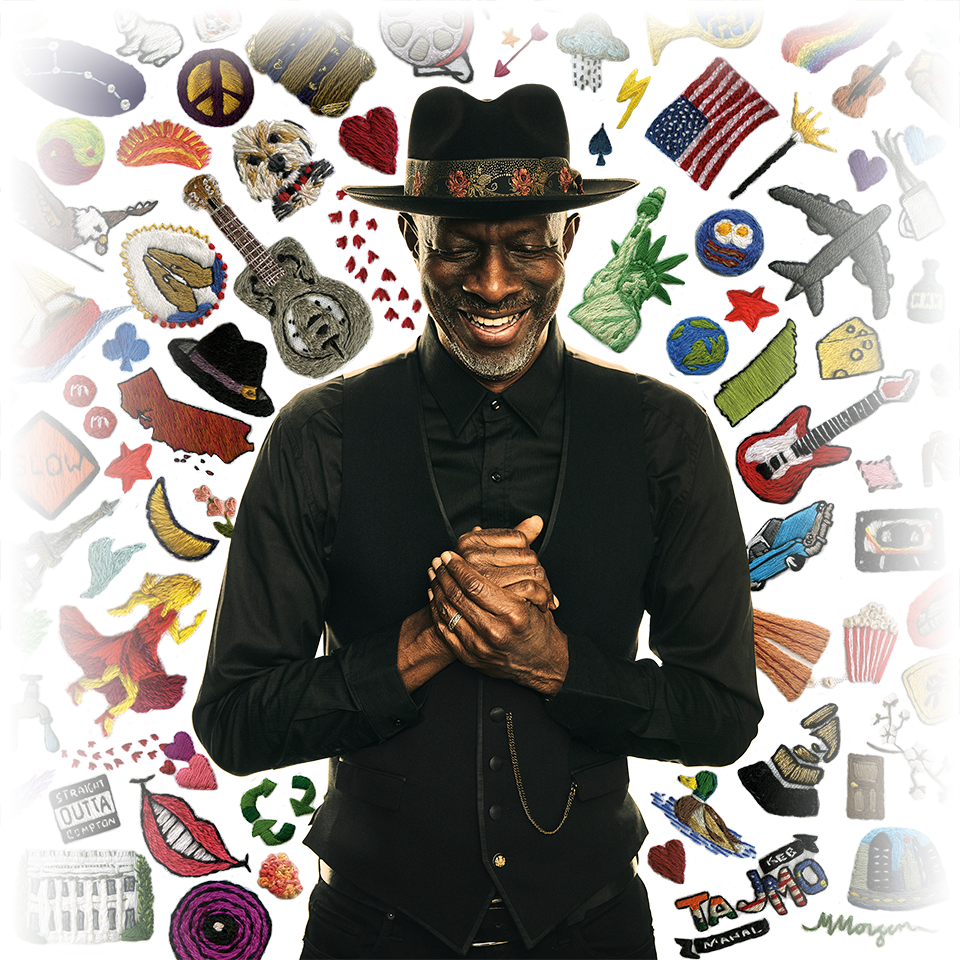 “I’m more interested in pleasing myself, and making records that make me feel proud and make me feel like I’ve done my best. And if other people like it, that’s gravy. ”States  Keb ‚Mo‘ , assessing his new release  Oklahoma .

Indeed, in his quarter-century as a recording artist, the charismatic singer / guitarist / songwriter and four-time  GRAMMY Award winner  has consistently made music that reflects his own passions and interests. In the process, he’s earned a reputation for his ability to draw upon his bottomless roots-music expertise to make deeply expressive, highly personal music.

That’s the case throughout  Oklahoma , whose expansive creative vistas reflect the eponymous state’s wide-open spaces. With noted musical veteran Colin Linden (The Band, Bruce Cockburn) heading up production duties, the album’s 10 tracks encompass Keb ‚Mo’s diverse talents, with the artist delivering some of the most adventurous and personal work of his career.

„When you are in a certain part of your life, the concept of an album is woven into the process,“ he says. “All of these songs stemmed from important issues and topics worldwide that really resonated with me during the time we were recording the project.”