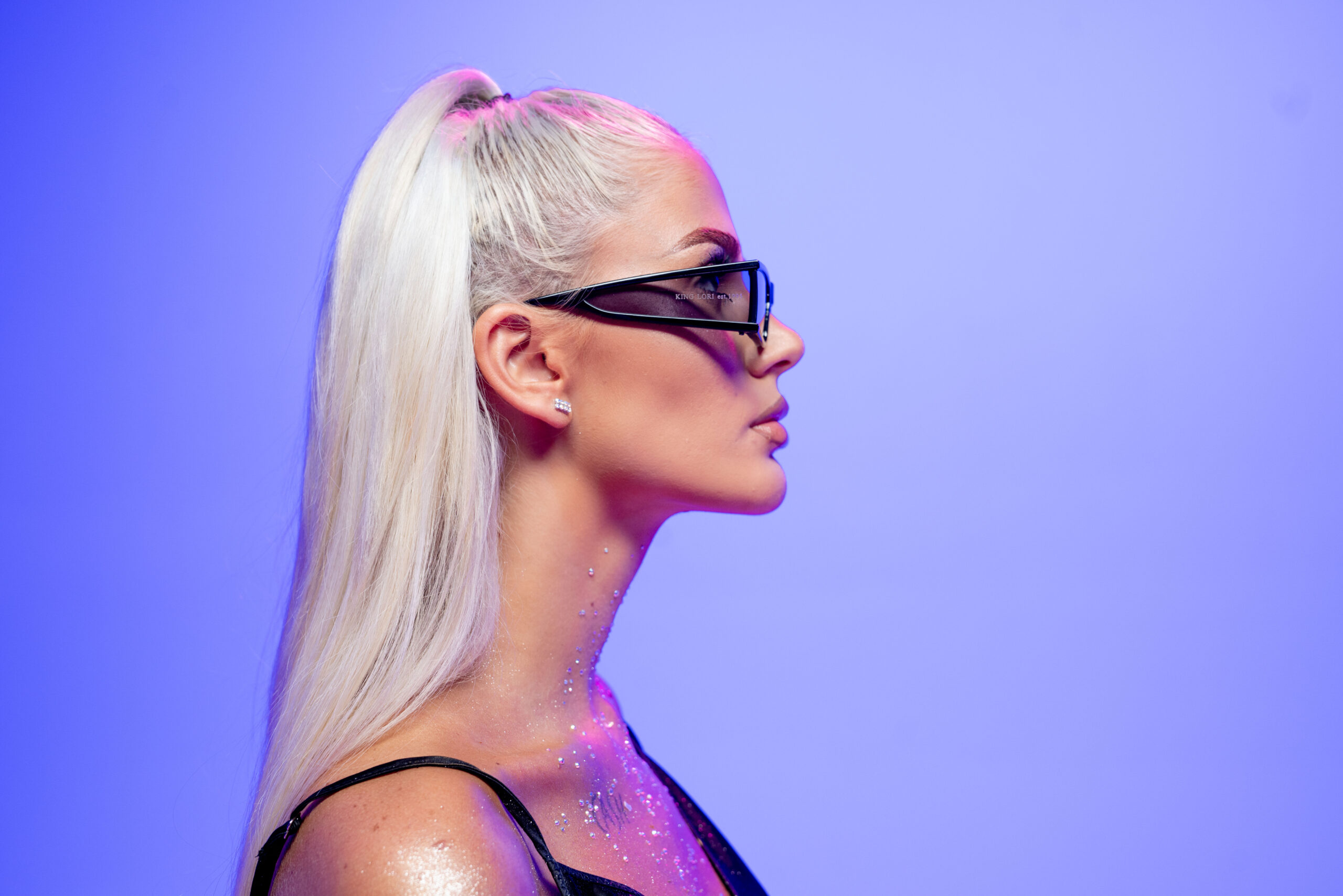 Like hardly any other artist, the Swiss rapper Loredana regularly whirls up the entire rap scene. Her first music video for the

Like hardly any other artist, the Swiss rapper Loredana regularly whirls up the entire rap scene. Her first music video for the track „sunglasses“ had over 7 million views in just four days, and every single song published so far came first in the YouTube Trends.

But the woman from Lucerne with Albanian roots does not have enough: In March 2020, the new rap icon will start her tour in Germany, Austria and Switzerland – because Loredana has long since broken down the borders of the Swiss music scene. Even in the United States, her song on the Genius lyrics platform was the 10th most popular song.

The hit „Bonnie and Clyde“ has already won over 50 million clicks on Spotify alone. She breaks all streaming records and has long been playing in a league with the current megastars of rap. With her unmatched style, which sometimes sounds casual-provocative, sometimes almost aggressive, but always confident and special, the female rapper not only reaches female, but also remarkably many male fans.

Her new album „King Lori“ was released on August 23 and is the next milestone in her young career. Loredana is already one of the most successful rappers of all time. And it just started.