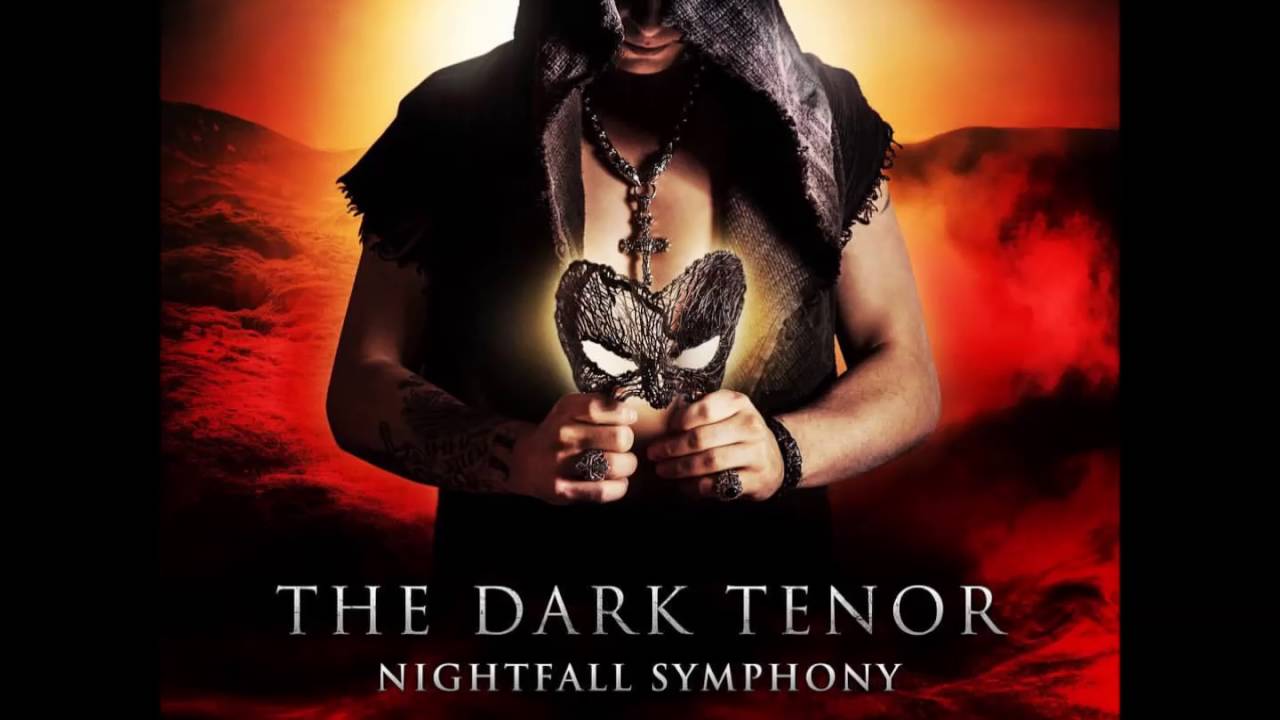 Memories are like ghosts from the past. Some suddenly appear from nothing in order to torture us with ugly images, others are always there and accompany us through life like

Memories are like ghosts from the past. Some suddenly appear from nothing in order to torture us with ugly images, others are always there and accompany us through life like good friends. They provide strength and consolation. Yet they all change over time: whereas some slowly fade, others change their colour and shape. For so long until at some point they mutually overlap and melt into a single, great symphony – the «Symphony of Ghosts» (28.09.2018). On his third album, The Dark Tenor invites us to visit a secretive world. Already with his 2015 debut album, «Symphony Of Light», he fascinated us with his extraordinary crossover between Classical and Pop. An atmospheric mix, which he refined further on the follow-up «Nightfall Symphony» released in 2016 and in parallel was able to impress a new, young audience with his #klassikistgeil (classical is sexy) initiative.

The Dark Tenor Concert planned for the the Zurich Spirgarten has been rescheduled and will now be staged in a more intimate setting – namely Moods in Zurich – on 06.09.2019 as a show as part of the ACOUSTIC GHOSTS concert series. In an interesting concert atmosphere, the show is intended to seduce and make the Classical-Crossover experience more emotional and gripping. On offer are refined unplugged and acoustic arrangements of the performer’s most popular songs, together with classical original pieces in the style of The Dark Tenor. This means that the show in the Zurich Moods Club on 06.09.2019 will be an especially exclusive event for all those that would like to particularly enjoy a concert in a calm musical environment.

Tickets for the original concert are still valid and seats are reserved (Cat 1 and 2 = Dancefloor, Cat 3 = Galerie).

If you are unable, or no longer wish, to visit this concert, tickets can be returned up until the 08.03.2019 to the place where they were purchased.