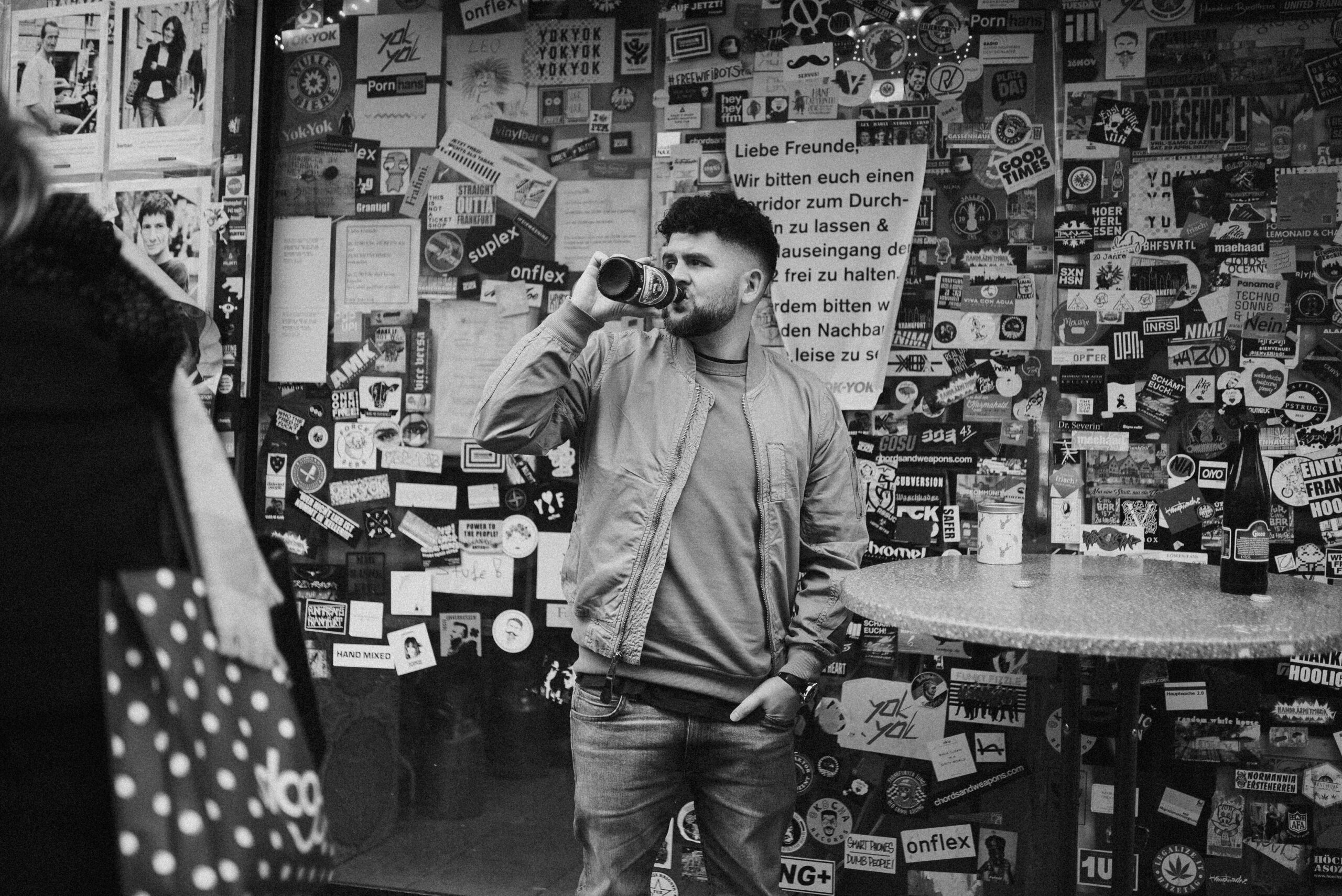 Vega! A name that lies like fog over the scene. From the Juice to Casper, honored as Newcomer of the

Vega! A name that lies like fog over the scene. From the Juice to Casper, honored as Newcomer of the Year, the Frankfurter has reached the top of the hip hop scene. Few musicians manage to sell out concerts 2 years after their debut album and bring the halls to boil over. Vega yes.

With his debut album „Lieber ich remain Broke“, including „Kool Savas“, the Frankfurt rapper was able to establish himself in the scene. With his second album „Vincent“, released on January 13, 2012, via his own label „Friends of Nobody“ in cooperation with „Wolfpack Entertainment“, Vega wants to make another huge leap on the career ladder and himself, like others, in his shade. „Vincent“ is an album that combines hope and chaos, a work that reports suffering but still encourages. A sound carrier whose one-hour musical enjoyment immediately shows that its two-year development phase was based on real life.

At a time when German rap is said to have lost the authenticity and honesty that once made it the most important pillar of the urban youth culture of this country, „Vincent“ is an album that builds on where the modern „street rappers“ have theirs Have lost traction. Vega is aggressively trying to reach the kids‘ hearts. It doesn’t seem embarrassing. Also not because the rapper’s eyes leave no doubt that this statement is not marketing or a lack of courage to take a harder line. Vega convinces with passion and honesty. Self-reflection is more important to him than bought guest parts, friendship is more important than short-term business moves, loyalty is more important than money. A good album is more important than a place on the red carpet. The kids love him for it. Simply Vega!