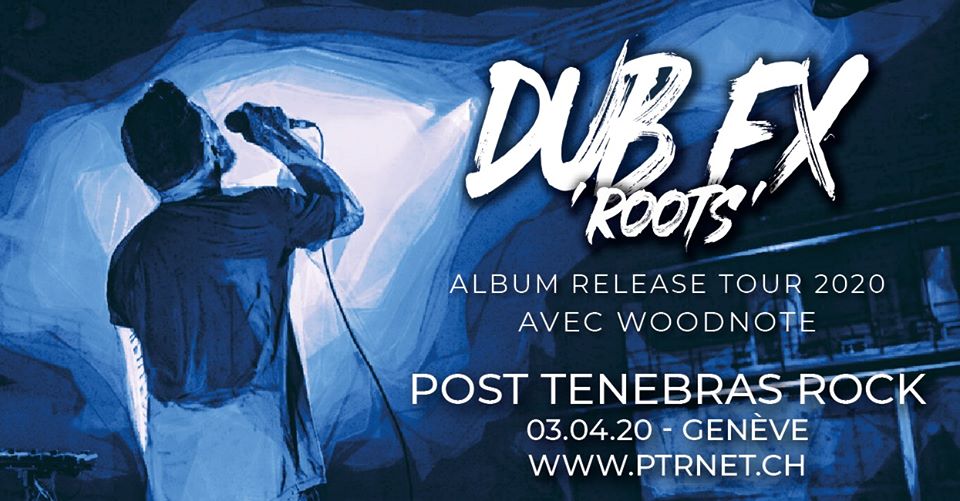 –
-> Dub Fx
▪ Instagram: bit.ly/2nL7bSa
▪ Facebook: bit.ly/2lBis6S
▪ Youtube: bit.ly/2lK5fca
Dub Fx is the epitome of independent music.
In 2006, Benjamin Stanford, born in Melbourne joined Europe with a simple plan. live in a van, travel the world and perform on the street. With more than a hundred thousand albums sold, Dub Fx has thrilled festivals around the world, it has gathered 150 million views on Youtube and has a fanbase of 600,000 people. All this independently. His credo: Travel and get inspired!

After countless street performances around the world, it is being filmed and broadcast from all over the world, which has catapulted the dub into a whole new type of success that did not yet exist. The videos perfectly capture his original style of live looping, providing audiences with an understanding of the layers that make up a person’s eclectic spectacle.

“I like to mix all genres, jazz, reggae, hip-hop, samba, drum n bass, dubstep. No matter how I feel right now, it’s the beauty of my configuration. „

-> Mr Woodnote
▪ Instagram: bit.ly/31Mw9zG
▪ Facebook: bit.ly/2M9oTaD
▪ Youtube: bit.ly/31Fxdp4
Woodnote is an Australian saxophonist, composer and producer. Best known for his collaboration with Dub Fx, he draws inspiration from the present moment for unique freestyle shows. Accompanied by his mirco, saxophone and loop station, Woodnote is used to festivals. He traveled across Europe and India to share his work.