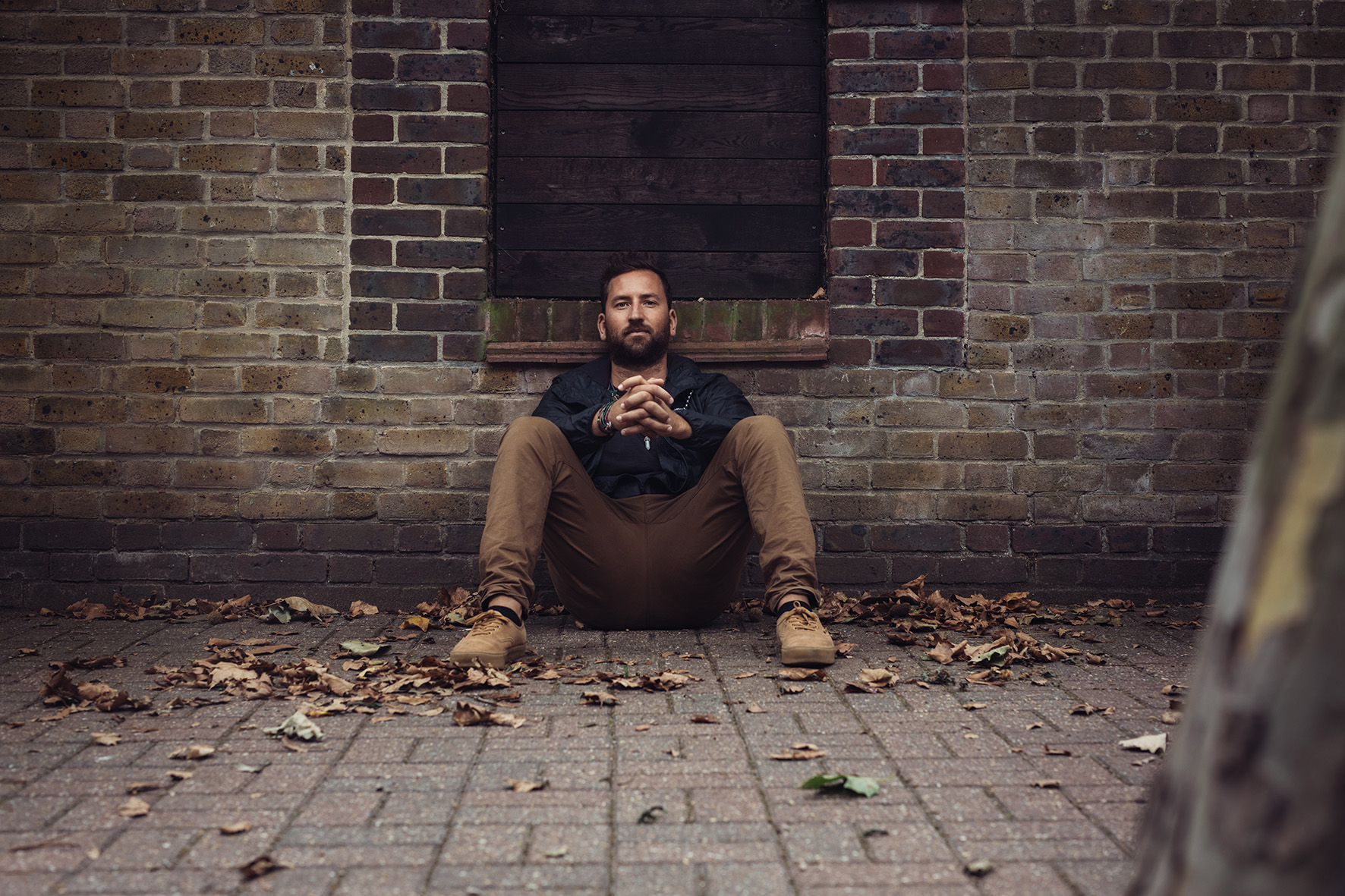 Growing up between two rough oceans on the Cape of South Africa, JPson has traveled to Europe to create a

Growing up between two rough oceans on the Cape of South Africa, JPson has traveled to Europe to create a genre of music that can best be described as „Fresh Folk“ – music that is completely engaging and the listener sinks right now and the difficulties of the lets you forget everyday life. JPson, who taught himself to play guitar on Cape Town’s beaches, spent his youth as a surfer on the waves of the Atlantic, and half to create his own mix of folk and roots music kissed by the African sun. With his texts, JPson not only shares the lust for life that made him go on a journey, but also the experience and knowledge, who meet him on these trips.His music is not only thrilling and uplifting, his beats and rhythms immediately put his audience in a boisterous, connecting mood and immerse him in JPson’s groovy, but also thoughtful,

His first official release, the EP „Coming Home“, expressed his „Home is where the heart is“ attitude, which has become something of his motto in the last ten years. JPson has not only South African but also Swiss roots and left South Africa for Europe right after school to get to know the other side of his origins. What started as a ten-month trip has developed into a ten-year trip through Europe, which JPson calls his „University of Life“. Even though life as a traveler was not always easy and sometimes tiring, JPson could always find peace, warmth and support in the music he heard and strength in the music he produced. The force that taught him to open